W-DMX™ by Wireless Solution Sweden AB recently helped bring a holiday shower of lights to the Natal Luz Gramado Festival in Brazil. Billed as the biggest Christmas party in the country, Natal Luz saw an audience of approximately 1.4 million people. The season lasted 74 days – November 3, 2011 to January 15, 2012 – and the result exceeded the perspective of the organization

Daniel Ridano, owner of Lighting Bits based in Sao Paulo, Brazil was both the technical consultant and distributor for W-DMX for the show. Ridano has a background in lighting consoles and DMX control and has been a W-DMX consultant since 2010, with some of Brazil’s biggest shows to credit, including the 100-year anniversary of the discovery of Machu Picchu in Peru and the Bradesco Seguros Christmas Tree in Brazil, recorded as the world’s largest Christmas tree.

Natal Luz was commissioned by the Do Natal Luz organization and the technical production was handled by Veritas, with head technician Carlos Alberto Fumanchu and Carlos Fabio da Silva. Ridano commented, “They needed a DMX signal distribution system that could withstand long distances and a varied climate in a central area of town for a long period of time. After consultation, it was decided that W-DMX by Wireless Solution was the best way to solve this problem. It didn’t let anyone down – the system worked perfectly throughout the entire season.” 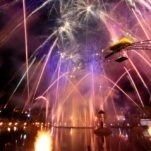 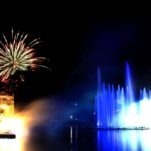 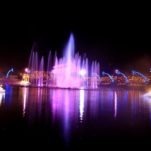 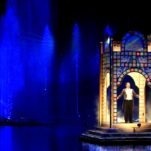 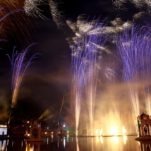 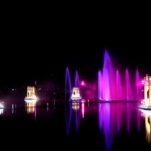 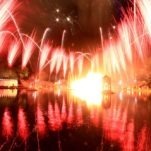 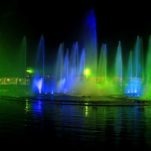 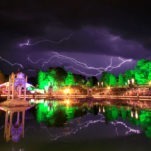 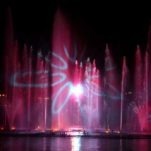 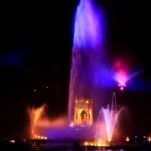