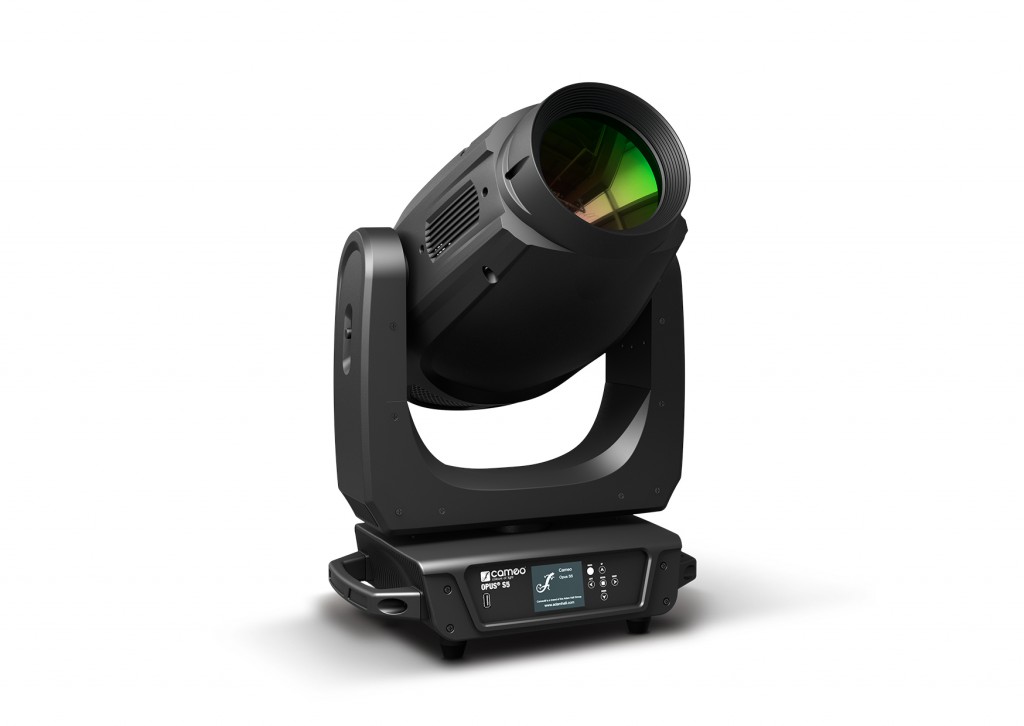 The OPUS SP5 FC is a RGBAL LED profile moving head. At just 300 watts, it provides a huge luminous flux of 9,000 lumens with a CRI of over 90/TLCI 93. Its high-quality optical system and adjustable beam angle of 6 to 44 degrees ensure consistent projection free from colour shadows.

The smallest member of the OPUS family is the OPUS S5 spot moving head – a workhorse that really packs a punch. With its 380-watt LED, the OPUS S5 delivers an enormous light output of 17,500 lumens. The CMY color mixing system and a linear CTO-correction of 6,500 to 2,600 K provide the demanding lighting designer with immense creative freedom. 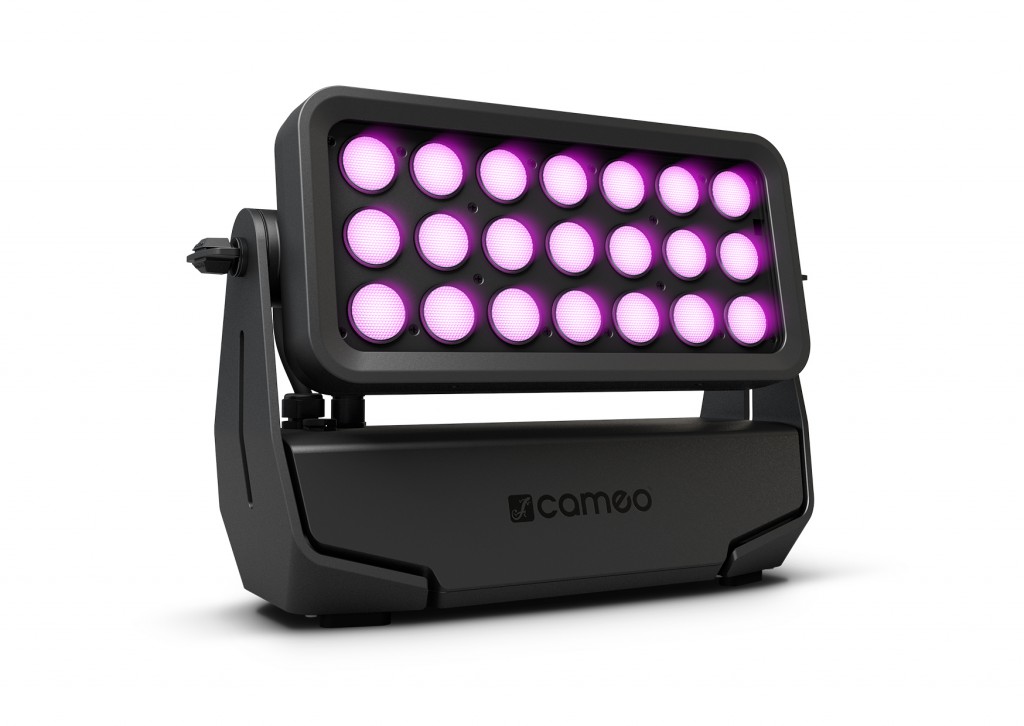 The entire series include W-DMX™ G5 receivers that communicate wirelessly to any W-DMX™ transceiver, including CAMEO’s iCORE transmitters. The German-based manufacturer isn’t strange to W-DMX™, and has included the same technology in its ZENIT Series, including the new W300 and B200 wash lights, that were also debuted at LDI.